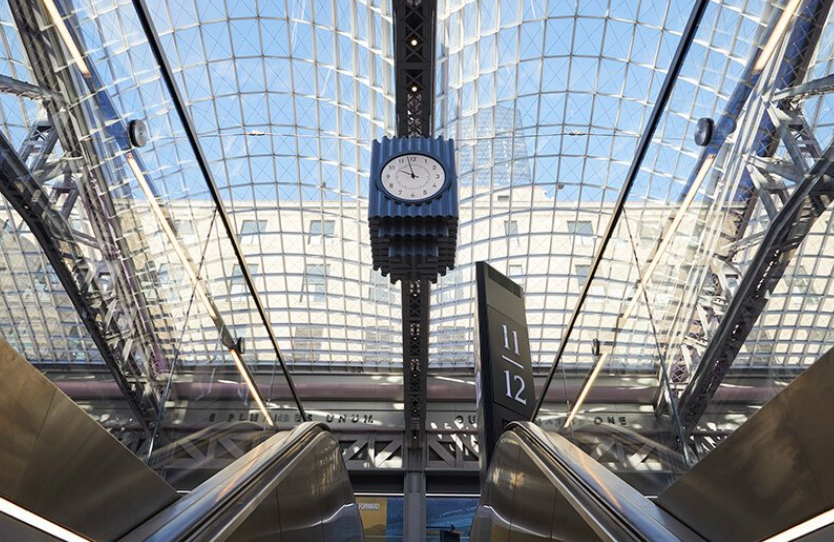 After New York lost the original Penn Station to facilitate Madison Square Garden in the early 1960s and all that remained was an underground hall, New Yorkers are welcoming a new spectacular hall for Amtrak customers.  The Moynihan Train Hall opened on 1 January 2021 in the building that housed the Farley Road Post Office directly across from the Madison Square Garden/Penn Station entrance. The … END_OF_DOCUMENT_TOKEN_TO_BE_REPLACED 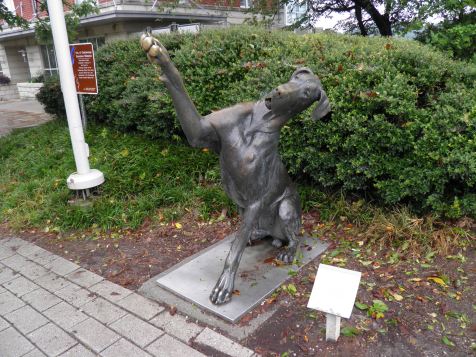 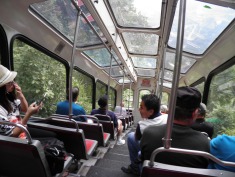 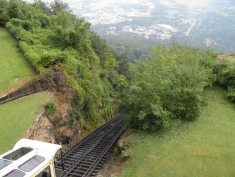 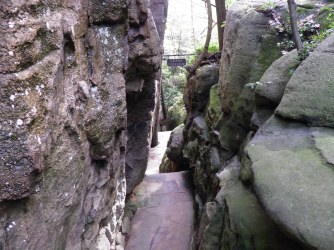 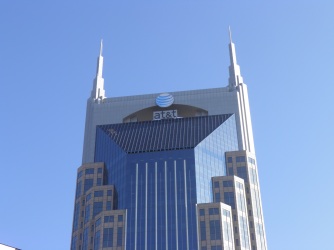 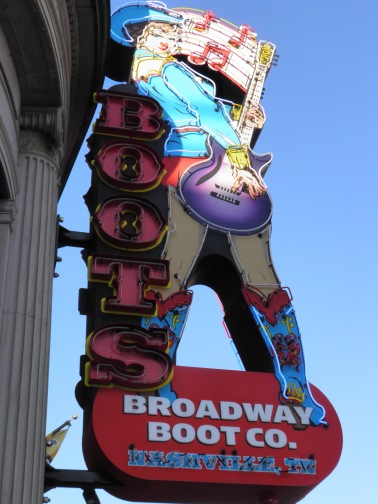 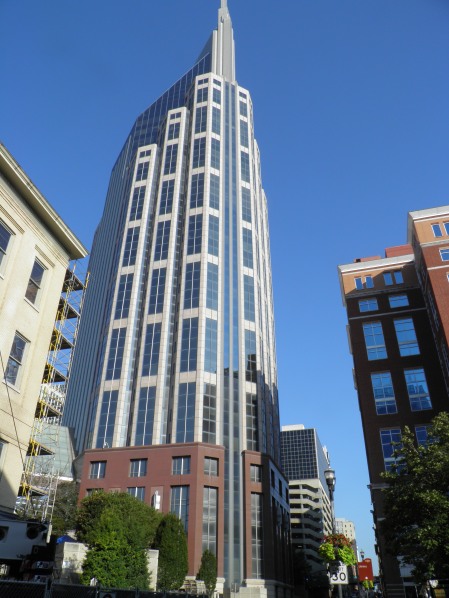 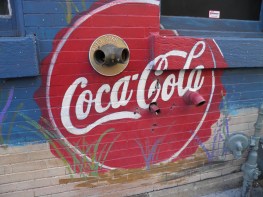 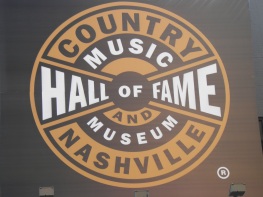 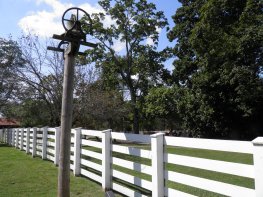 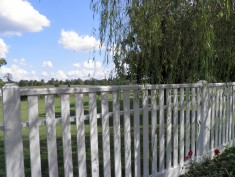 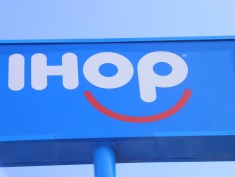 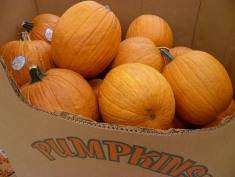 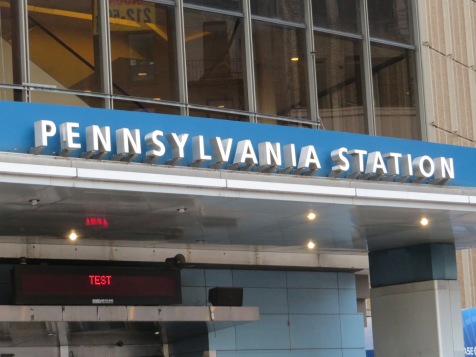 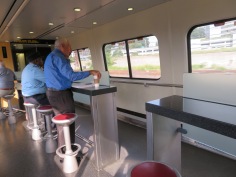 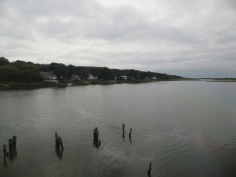 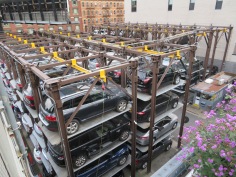 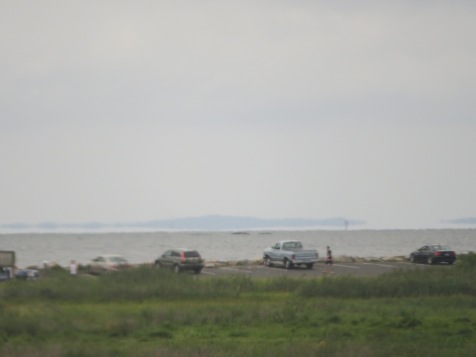 Zoom in from the cafe car Amtrak 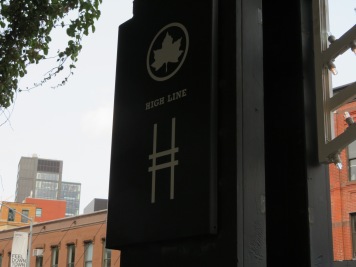 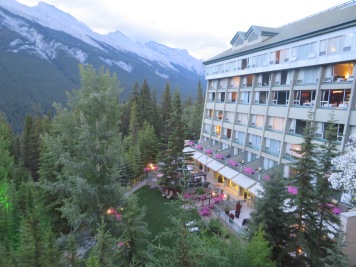 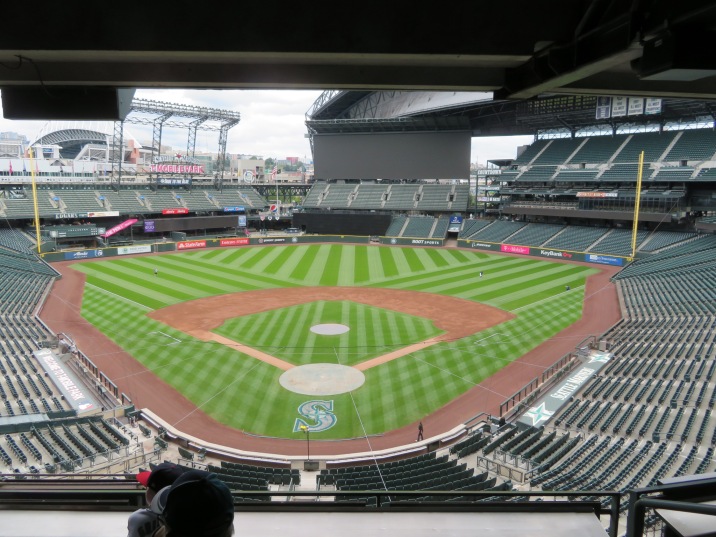 Pristine before the 16.05 game

I have over 20 years experience in the travel business, from retail to tour operations, but my passion for visiting the United States has been my unique selling point. I am a North America expert and love planning my own road trips. To date I have visited 44 States and now the challenge is to visit the last six. Still to visit if you are interested are: Oklahoma, New Mexico, Nebraska, North Dakota, Hawaii and Utah. I don't use travel agents and do the research into every hotel and city and what there is to do there by myself. My blog explains what accommodation type I prefer and how to make the most of your experience.